A Toronto police officer has been acquitted of assault causing bodily harm to a “fragile and vulnerable” 65-year-old man after entering the wrong apartment responding to a 911 call about domestic violence, a judge ruled this week.

Superior Court Justice Shaun Nakatsuru found Const. Jason Boag did not use excessive force in detaining Michael Lindsay while his partner searched the apartment, and did not cause Lindsay to fall to the ground.

Nakatsuru said he suspected the officer used more force when pulling on Lindsay’s shoulders than he admitted, but could not make that finding beyond a reasonable doubt.

“Putting myself in P.C. Boag’s shoes, I would be faced with an already upset man who was becoming more physically resistant,” Nakatsuru wrote. “The pulling of Mr. Lindsay to regain more control, perhaps preventing him from moving more into the direction of the interior of the apartment, was reasonably tailored to the discharge of P.C. Boag’s duties, his concern for officer safety, and his intent to conduct a safety search.”

Lindsay was home alone in his apartment on June 29, 2018, when two police officers arrived at his door in an “egregious mistake,” Nakatsuru said. The officers were dispatched to respond to an urgent 911 call made by a woman in an ongoing domestic assault, but were given the wrong apartment number.

The Crown did not allege the police illegally entered Lindsay’s unit, or that he was illegally detained.

Lindsay testified Boag “stormed in, spun and threw him into the wall, and repeatedly struck him,” according to the decision. When he went to the hospital the next afternoon he had two recent fractures to his left shoulder and left knee — the strongest evidence to support his claim.

However, Nakatsuru said he could not be sure how those injuries were caused and that the evidence of the injuries was not enough to combat Lindsay’s unreliable testimony.

He concluded that while Boag did physically restrain Lindsay, he did not use much force. He found no evidence that Boag repeatedly punched Lindsay — there were no injuries to Lindsay’s chest or ribs. 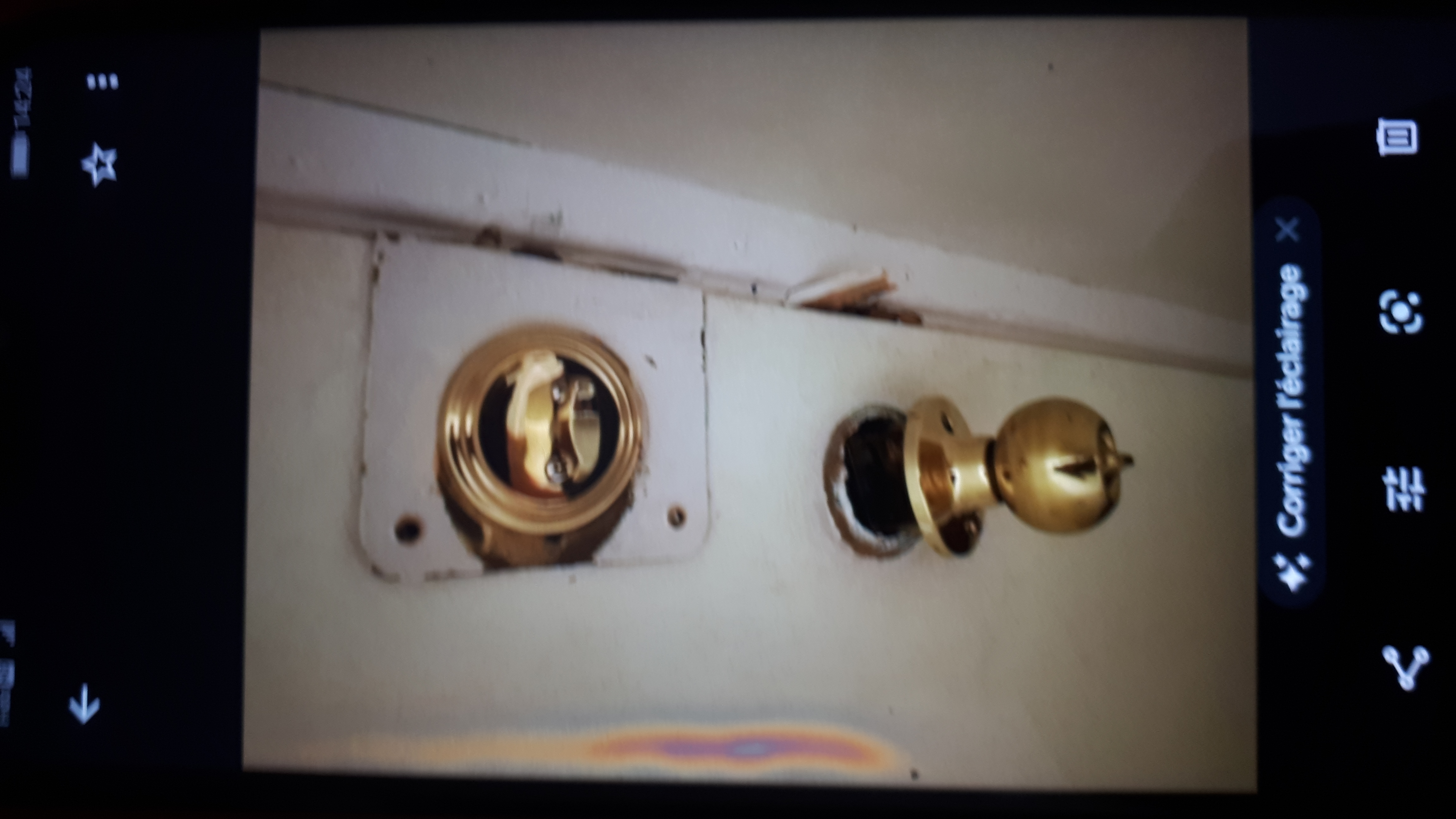