The Special Investigations Unit (SIU) is investigating after an inmate was found unresponsive in his cell at Elgin-Middlesex Detention Centre on Saturday.

The 32-year-old man from London was in custody in relation to a crash on Highway 401 on July 1.

A spokesperson for the SIU said provincial police were called to the scene on the 401 in South-West Oxford Township Thursday afternoon after a stolen vehicle entered the off-ramp to a service centre and lost control, hitting a utility pole and severing the vehicle in half.

Police said two passengers were ejected from the vehicle and one was air-lifted to hospital with serious injuries.

Meanwhile, the 32-year-old driver ran away from the scene and was found nearby shortly after. The man was arrested without incident and taken to hospital to be treated for injuries from the crash.

Provincial police charged the man with possession of property valued at more than $5,000, dangerous operation of a vehicle, driving while under suspension, failing to comply with probation and failing to stop after an accident.

In an email statement sent to CBC News Tuesday, the SIU, which investigates reports involving police where there has been death, serious injury or allegations of sexual assault, said correctional officers at EMDC found the man unresponsive in his cell on Saturday. As of Monday, he was said to be in critical condition.

A spokesperson for the Ministry of the Solicitor General confirmed an inmate was found in distress and sent to hospital on Saturday, but said "it would be inappropriate to provide further information as it would compromise the inmate's right to health privacy."

Public Safety Canada commissioned a poll intended to manufacture low support for “defunding the police” among Canadians, documents obtained by The 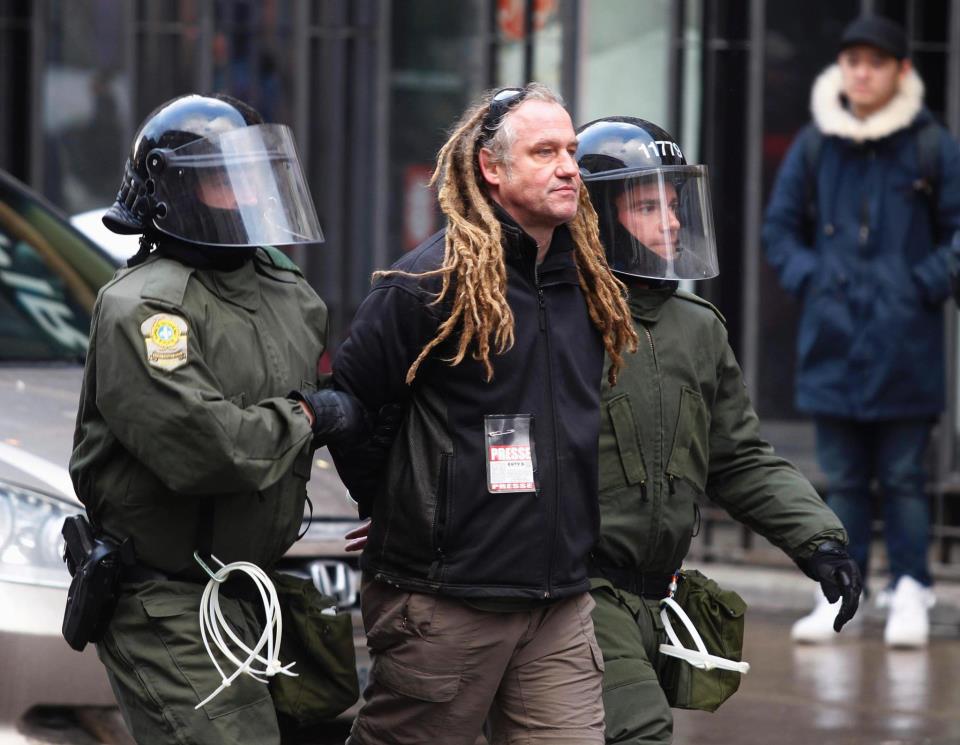 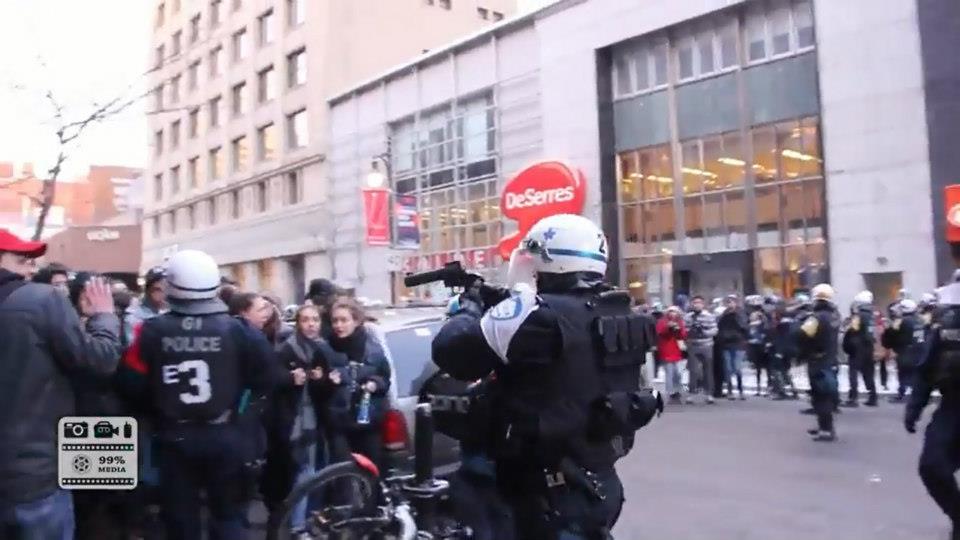 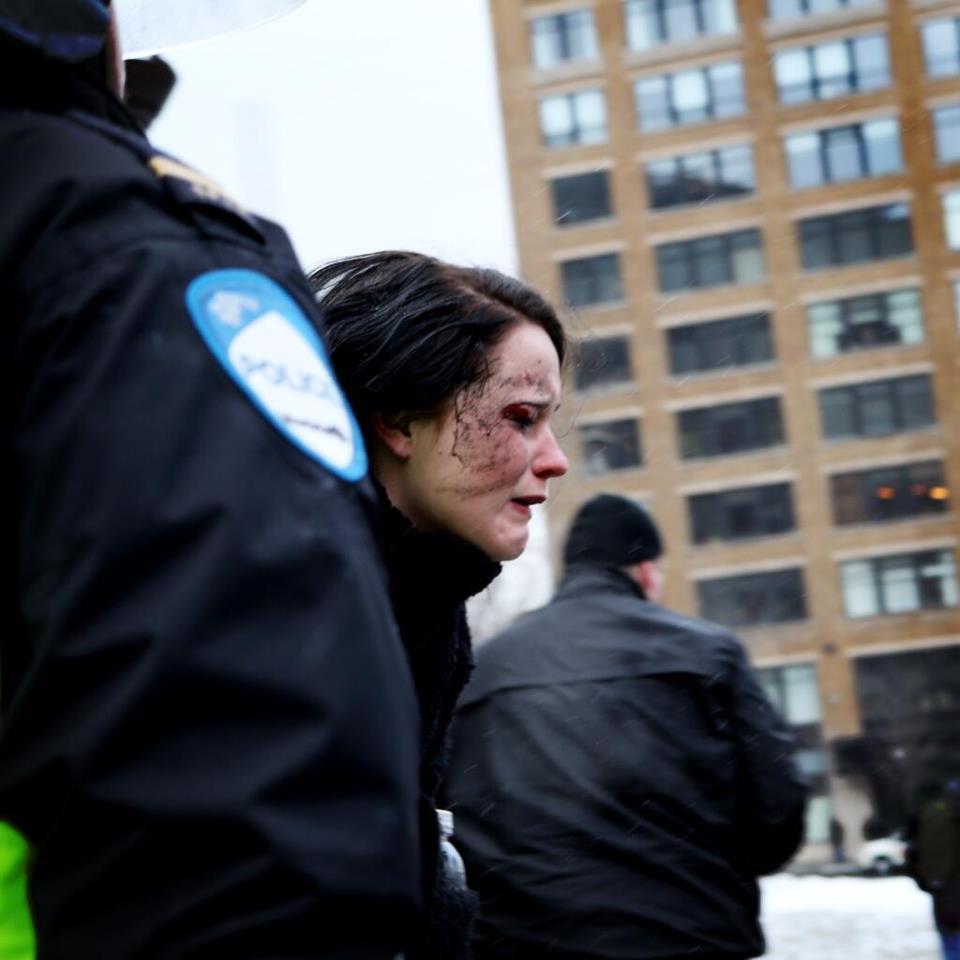