The province’s police watchdog is investigating after a Brampton man died following an interaction with two Toronto police officers earlier this year.

On April 26, 2021, a 19-year-old man from Brampton met with two individuals in the area of Bellchase Trail and Highway 50 in Brampton to conduct a business transaction, according to the Special Investigations Unit (SIU).

The two people meeting the man were Toronto police officers but it is unknown whether they were on-duty at the time of the interaction, according to the SIU.

It is also unknown whether the man knew the individuals were police officers.

Shortly after the transaction was done, the SIU said the officers realized the item they purchased was fake.

The officers then chased and caught the man but details of the interaction are unknown, the SIU said.

Sometime after the incident, the man’s friends picked him up and noticed he “appeared unwell.”

They took him to the hospital where he later died, the SIU said.

The cause of death is not yet known.

The SIU said Toronto police contacted the organization about the case on Aug. 26.

In a statement to CP24, a spokesperson for Toronto police said that the force was first notified about the incident by Peel police on Aug. 24 and reported it to the SIU the same day.

It was unclear why the case was only reported to Toronto police months after the incident.

Anyone with video evidence related to the incident is asked to upload it to the SIU’s website and anyone with information is asked to contact the lead investigator at 1-800-787-8529.

The SIU investigates cases involving police officers that result in death, serious injury, sexual assault and/or discharge of a firearm at a person.

The Independent Investigations Office of B.C. is recommending charges to the B.C. Prosecution Service for a November 2020 collision.

Ontario's police watchdog is investigating the death of a 48-year-old man after a car crash east of Toronto.

A Mountie who shot and killed a Slocan man took the stand Friday at a coroner’s inquest.

A provincial commission has upheld the firing of a Durham police officer with a history of misconduct allegations. 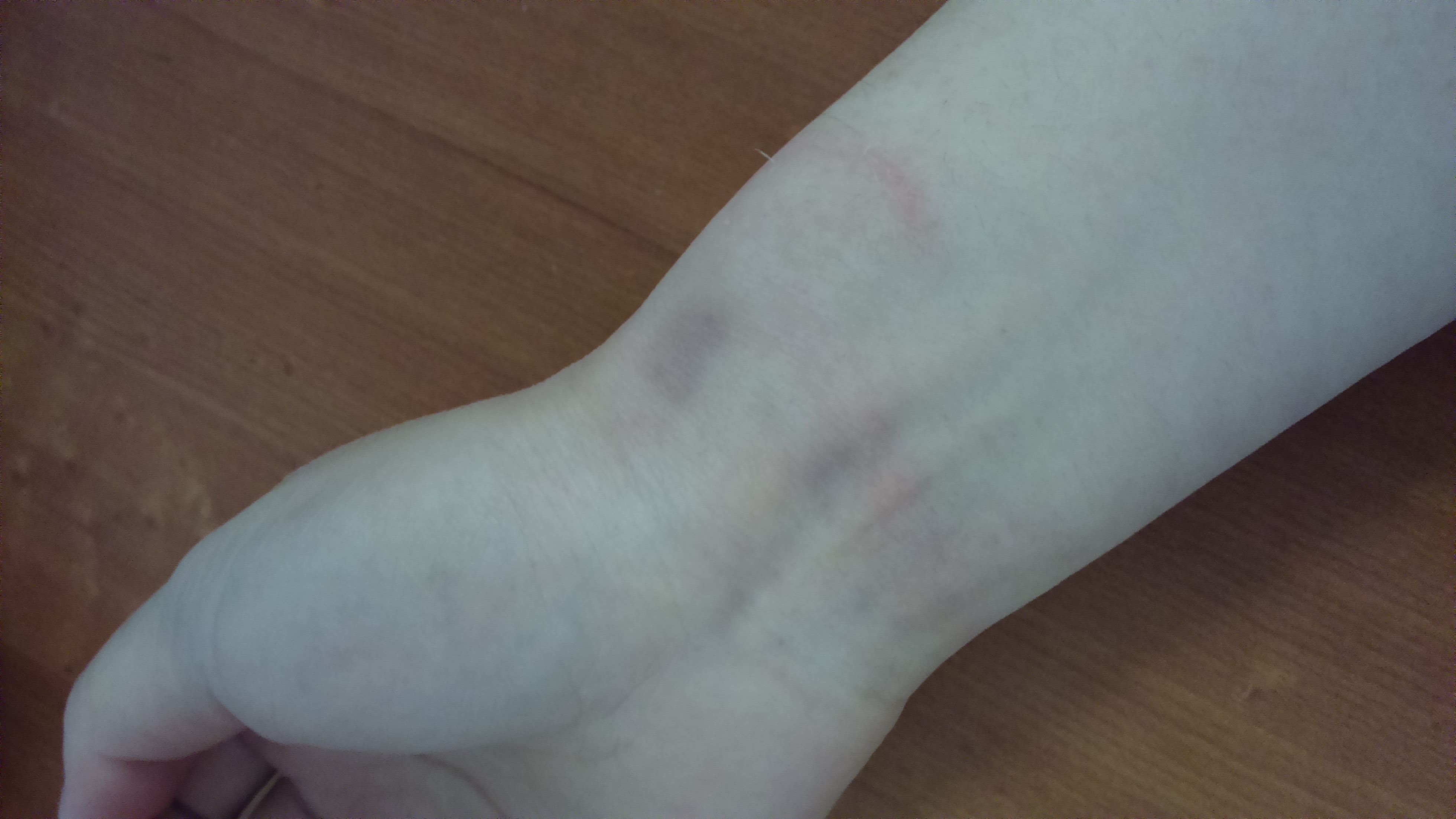 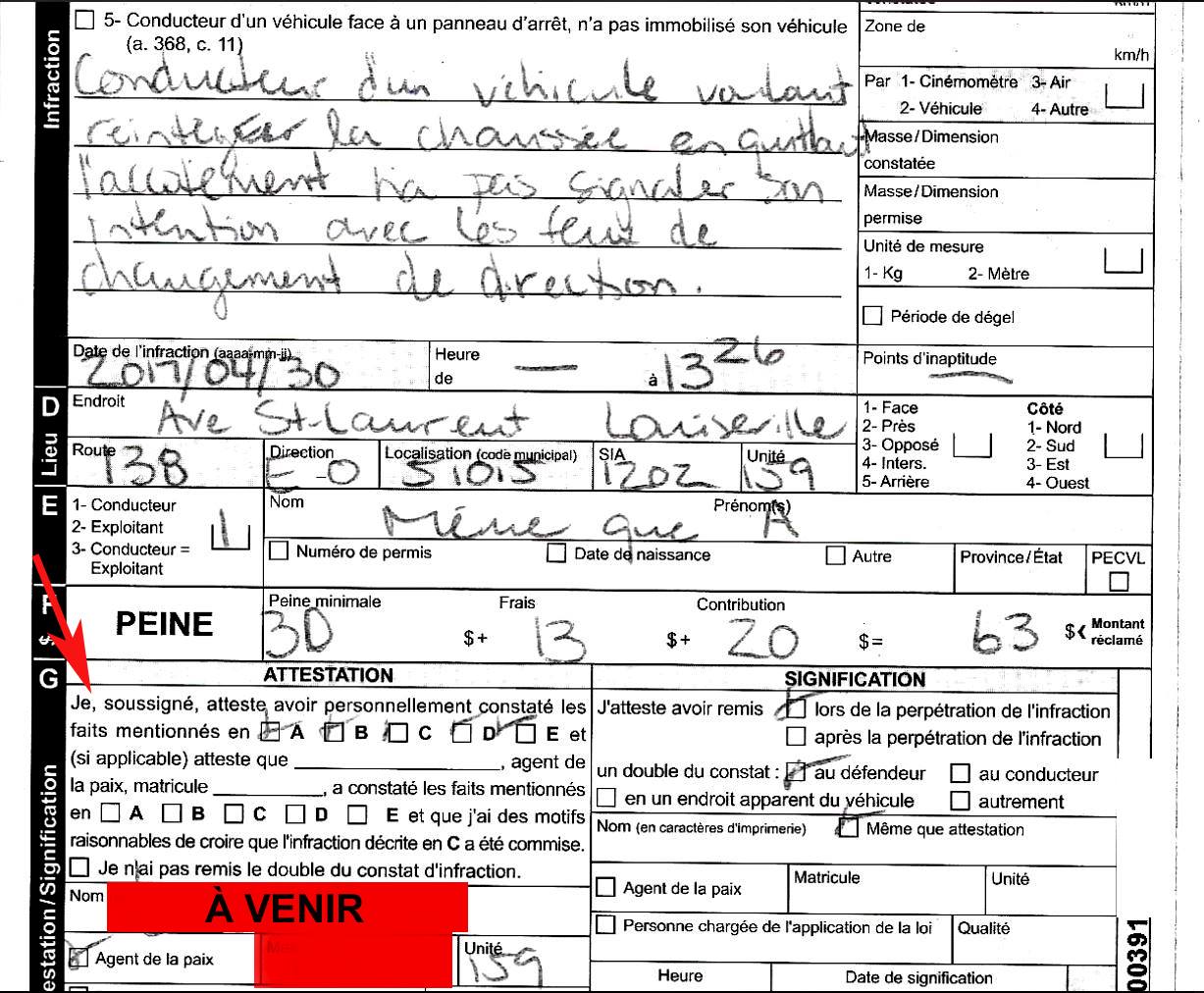 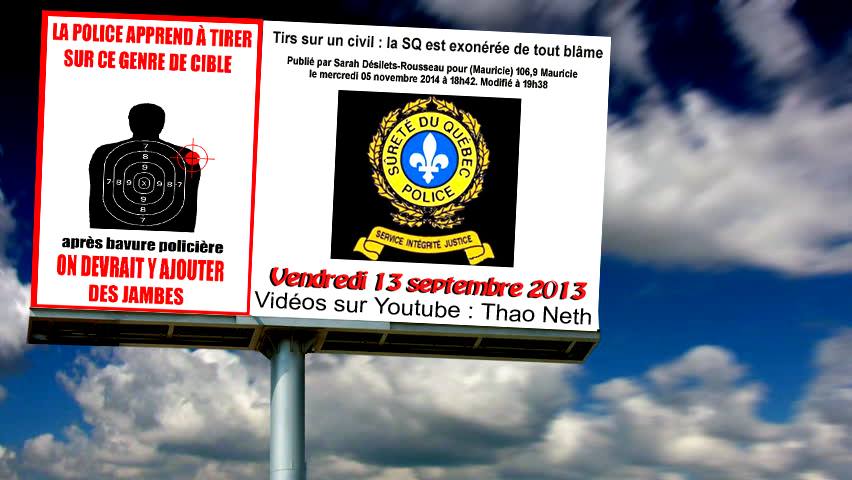