HALIFAX—A Black man crossed a street in downtown Halifax in January 2017 behind four white co-workers, all heading for the coffee shop on the other side.

Of the five, only he was singled out by two Halifax policemen for a lecture on the dangers and illegality of jaywalking. He asked them if he was under arrest. They said no. He went and got his coffee.

Several moments later, back in his office, a supervisor took him into a private room and told him the police were waiting for him in the lobby. When he went down to meet them, the same two policemen wrote him a $410 ticket for crossing the street illegally. They said it was all normal police procedure. The Black man said it happened because he is Black.

But Symonds says the punishment meted out to Halifax Regional Police falls far short of the mark, given to what he went through.

Commission chair Benjamin Perryman, in his decision, ordered the Halifax police to pay Symonds — a caseworker at the Nova Scotia Department of Community Services — $15,232 in general damages and compensation for “injury to his dignity, feelings and self-respect.”

“I find that race was a factor in the police officers’ decision to target the Complainant for surveillance and investigation. This decision resulted in a summary offence ticket and constitutes adverse treatment,” wrote Perryman.

Symonds said that, on the one hand, he’s pleased the commission acknowledged the discrimination on the part of Halifax police officers Paul Cadieux and Steve Logan.

On the other hand, he’s still angry that the consequences of that discrimination are not greater.

“My first reaction is: It’s a disgraceful slap on the wrist, and the pain and suffering caused in my Black life didn’t matter. Those particular police officers ... are disgusting humans who should not be in law enforcement,” he said Tuesday.

“We should all be terrified that those two still have a badge and gun.”

The backdrop for the commission’s decision is the continuing tensions between Halifax police and the city’s Black community. In November 2019, Halifax police chief Dan Kinsella acknowledged and apologized for institutionalized racism on the force directed at the Black community. That followed the Wortley report, issued in March of the same year, which found that Black people in Halifax were disproportionately targeted in street checks by police.

In July 2020, Halifax police dropped all charges laid against Santina Rao, a Black woman who suffered a broken wrist, concussion and bruising at the hands of police who in January accused her of shoplifting fruit while she shopped at a Walmart with her baby and a toddler.

Symonds told the commission the 2017 incident in which the two policemen questioned him in the lobby of his workplace and slapped him with the $410 ticket for jaywalking has had a lasting impact on him.

He said it was one of the worst days he’d ever had at work. He testified he felt ashamed, humiliated and degraded by the incident, and that he felt targeted by police.

He no longer goes for coffee while he’s at work, he said, and he feels uncomfortable in the lobby of that building. He said that he’d been passed over for numerous internal job competitions and said that lack of career advancement was linked to his being targeted and ticketed by police.

On Jan. 24, 2017, Symonds had left his office building in downtown Halifax to go to a coffee shop across Gottingen Street. Only seconds before he did so, he told the commission, four white co-workers crossed the street in front of him and entered the coffee shop.

Jaywalking, under Nova Scotia law, occurs when a person crossing a road outside of a designated crosswalk fails to yield to oncoming traffic. Symonds, who admits crossing in the middle of the road, said nothing like that happened. Logan and Cadieux, who stopped him on the way into the coffee shop to advise him on the legalities of jaywalking, testified that it did.

The lecture ended when Symonds asked if he was under arrest. The police officers said he was not, and Symonds entered the coffee shop.

Logan testified later that they decided to wait around to see if Symonds would jaywalk again. According to the commission’s written decision, he didn’t say that this was normal practice for police officers, but he did say it was “normal for foot patrol to stand around for long periods at a time, because they really have no place to go.”

REGINA -- An inquest into the death of a man who died after he was shot by a Regina police officer began Monday morning in Regina. 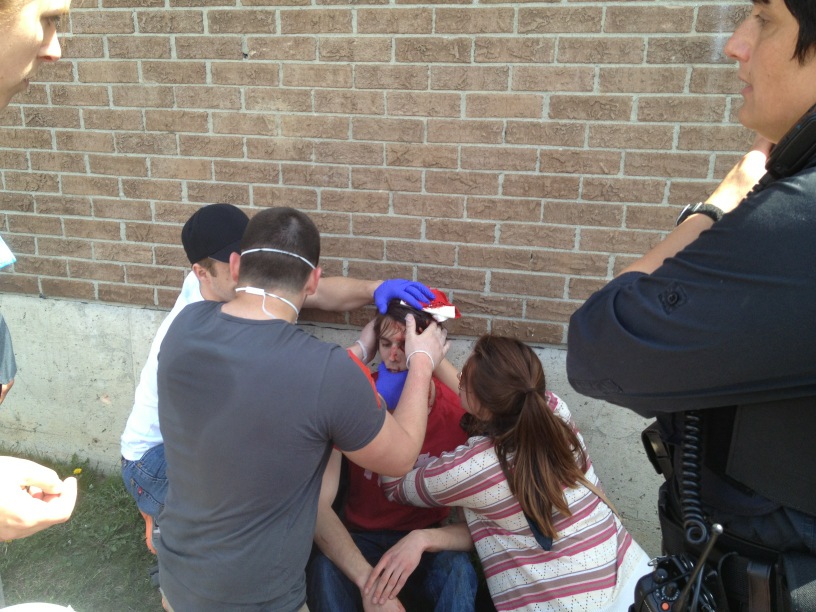 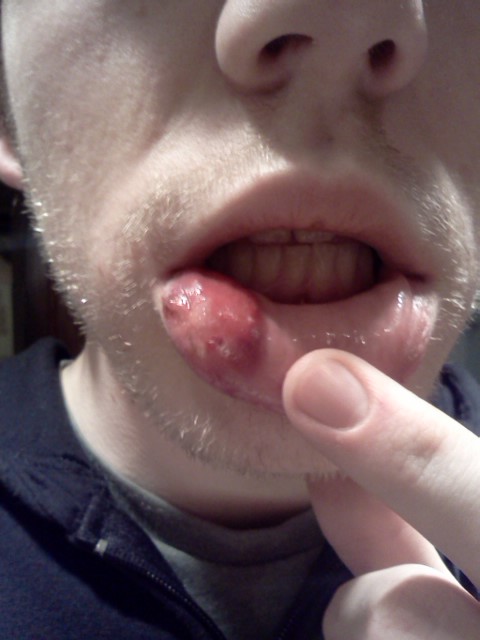 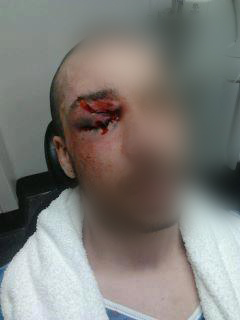